Extracted from the barks of trees belonging to the cinnamomum genus, cinnamon is one of the more exquisite and rare condiments of the culinary world. From the times of ancient Egypt, Cinnamon spice exporters have given it a ‘royal status’ for its impeccable aroma. A true delicacy, back then it was so rare that it formed a part of gifts made to a kingdom’s emperor by visiting royal processions.

Today cinnamon is easily available through online cinnamon spice exporters and grocery markets. A large part of Britain’s culinary activities make use of cinnamon in preparing relishable concoctions, both brews and dishes. It is usually available in the form of curled up strips, called cinnamon sticks. Its famously distinct aroma comes from the unique oily compound present in it, that scientists named after it as cinnamaldehyde. This is the secret ingredient that is responsible for cinnamon’s success as a haute-cuisine condiment in Europe. Cinnamon powder suppliers provide most high-dining restaurants in Britain with the sticks, that are then ground into powder as per requirement. It is then used in the preparation of popular dishes rich with fruits, baked goods and desserts.

Cinnamon’s royalty is not limited to its rich flavour. It exhibits amazing health benefits, and due to its strong effects, it is advisable to keep its intake minimal but regular. Apart from its strong anti-oxidant and anti-inflammatory effects, some properties unique to cinnamon include:

Insulin is one of the most important hormones in our body, helping it regulate blood pressure as well as proper energy consumption. It transports blood sugar to our cells. A specific condition faced by many is ‘insulin resistance’ - the body’s inability to react to insulin in healthy ways. Cinnamon saves the day here: it enhances insulin sensitivity in us, reducing resistance to the healthy and necessary metabolic functioning of the hormone. 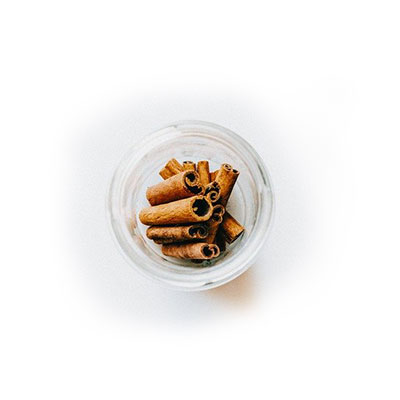