Coriander is an age-old culinary delight, now in raging vogue in European countries. Its fresh taste and citrusy aroma brings a true relish to dishes. From haute-cuisine to day-to-day homemade preparations, the dried coriander seeds and its leaves (cilantro) form an integral part of delicious recipes.

Coriander’s many benefits are common knowledge in household kitchens. Scientifically known as Coriandrum Sativum, it is a special favourite of spice manufacturers India. Originating in ancient times from the Mediterranean region, ancient Egyptians discovered exceptional medicinal uses of the herb. Ancient Ayurvedic texts also prescribe the use of coriander for many health related issues. This knowledge has encouraged the addition of coriander in staple diets across many cultures.

Derived from the Greek word ‘coris’ (bed-bug), Coriander seed exporters have long thrived on the ancient trade of this spice. Imported into the United Kingdom in the bronze age from southern Europe, it won the hearts of millions with its aromatic allure and tasteful flavour.

HE USE OF CORIANDER IN CUISINE CULTURES HAS BROUGHT HUMANS VARIOUS HEALTH BENEFITS :

Beneath its slightly citrusy flavour hide immense diuretic benefits of the seeds. Its regular consumption offers natural support to your kidneys, helping with the release of toxins, and strengthening the urinary system.

Though not obvious, coriander goes a long way in reducing stress on your eyes and preventing vision disorders. The amalgamation of some truly healthy ingredients, like Phosphorous, Antioxidants, Vitamins A & C, found in coriander seeds make this possible.

A benefit well-known to ancient coriander exporters, it adds fiber, iron, magnesium and manganese to your body, giving rise to a rich immune system capable of preventing common infections. 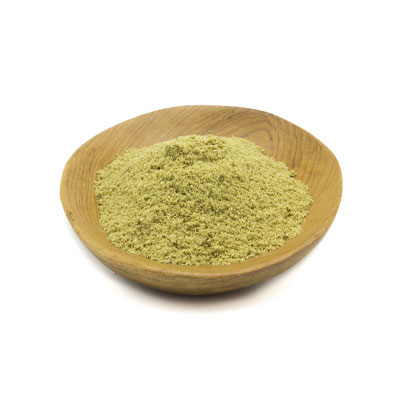